FOR A POST-MATERIALIST SCIENCE

The Angkor Institute is a proud signatory of the Manifesto for a Post-Materialist Science.

"We believe that the sciences are being constricted by dogmatism, and in particular by a subservience to the philosophy of materialism, the doctrine that matter is the only reality and that the mind is nothing but the physical activity of the brain. We believe that the sciences would be more scientific if they were free to investigate the natural world in a truly open way – without the constraints of materialism and the prejudice of dogma – while adhering to the scientific methods of data collecting, hypothesis testing and critical discussion."

Read more about the Manifesto at www.opensciences.org

ASSESSING THE IMPACT OF BLESSINGS ON THE COMPOSITION OF WATER

Study of mind-to-matter interaction and the coding of water

Building on pioneer works on the memory of water, we are working on test protocols to assess the potential impact of prayers on the composition of water (with focus on pH, microbiology, radioactive content). Experiments will be conducted with in situ and distant blessings with the kind collaboration of Yogi Rinpoché Khenpo Tashi.

Please contact us if you can support with any equipment for water analysis. 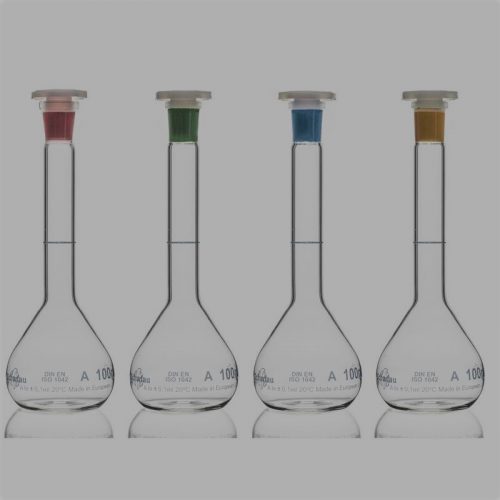 ARE SOME PEOPLE ABLE TO SENSE EARTHQUAKES DAYS BEFORE THEY HAPPEN?

At the 2019 Life Science and Parapsychology Conference in Vietnam, Kang Shu Tian from China presented his independent study about his own sensory perception of seismic precursors and claimed capability to predict earthquakes occurence with approximate location and magnitude. At the Angkor Institute, we have cross-checked some of his predictions with magnetometers recordings from earthquakes databases, within the curse of three months. The analysis was published in an article of the Paranormal Review of the Society for Psychical Research in London (Issue 96, 2020). Although it is difficult to be conclusive in such a short-term pre-study in an area prone to seismicity, we believe that the possibility for such human capability deserves further attention given the number of lives at stake during major earthquakes.

We will also be following leading-edge research from the HeartMath Institute about the potential change of electromagnetic field surrounding trees as a seismic precursor.

Please contact us if you are sensitive to seismic precursors or if you are interested to help collecting and analyzing human predictions of earthquakes.

Building on the work of leading-edge teachers of blind-fold vision, we are calling for volunteers who would like to try accessing their intuitive sight. Unharmful and fun! Children are very welcome as they might experience fast and amazing results.

The experiment will help us test the methodology to ultimately serve blind children.

Please contact us if you are willing to participate online, you or your children. 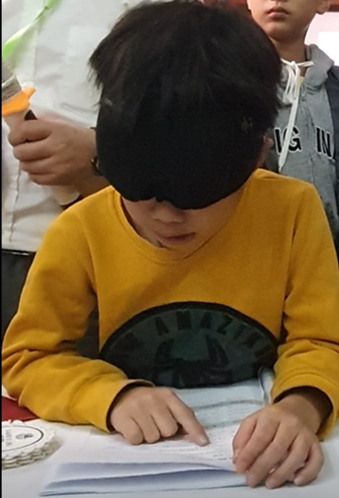 We use cookies to ensure that we give you the best experience on our webiste. Continuing on this site assumes that you are happy with it.OK